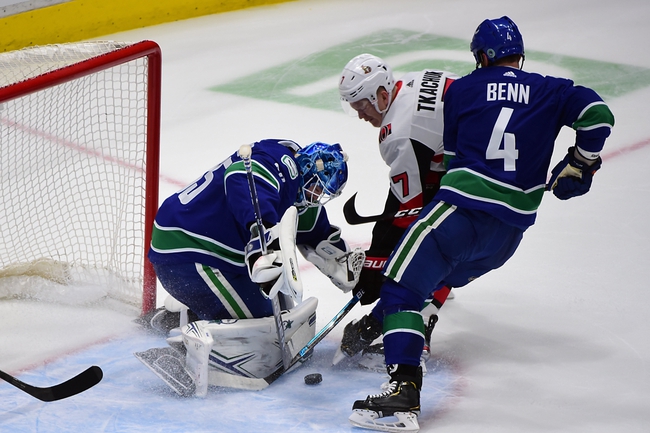 Where to Watch: TSN5, RSNP Stream live sports and exclusive originals on ESPN+. Sign up now!

The Vancouver Canucks and Ottawa Senators meet Thursday in NHL action at the Canadian Tire Centre.

The Vancouver Canucks have won four straight games against the Senators and have outscored them 19-9 during that span. The Ottawa Senators continue to pile up the losses left and right and remain unbackable when you consider they're the second least profitable team in the sport. Only the Detroit Red Wings have lost more money this season for bettors than the Ottawa Senators. The Vancouver Canucks should continue their recent dominance over the Senators and this price seems like a steal.