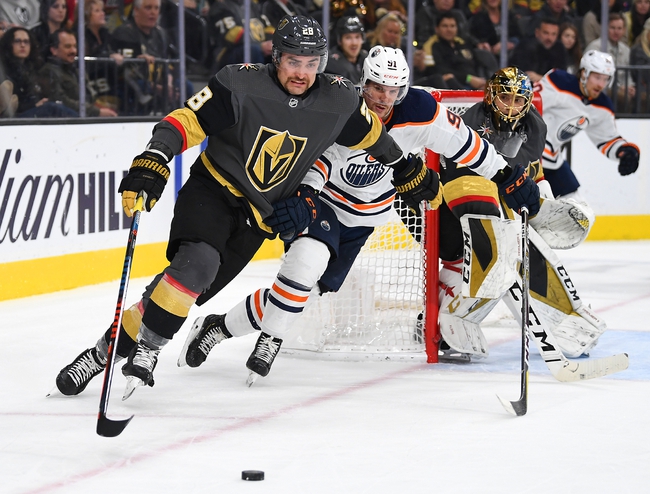 The Edmonton Oilers and Vegas Golden Knights meet Wednesday in NHL action at the T-Mobile Arena. 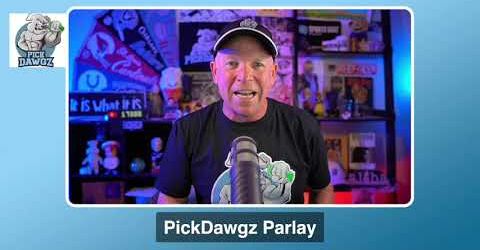 The Edmonton Oilers have had success against Vegas in the past, which includes a 4-2 victory back in November, the last time these two teams met in Vegas. The problem is the Oilers seem to run hot and cold, and they're in a tough schedule spot after losing an overtime game last night against the Anaheim Ducks. The Vegas Golden Knights are rested, at home and are currently enjoying their best stretch of hockey, as they're gearing up for another playoff push. I'm backing Vegas in this spot and the line is reasonable enough to take the ML. I'm tired of getting burned on the PL, so I'll lay the juice.