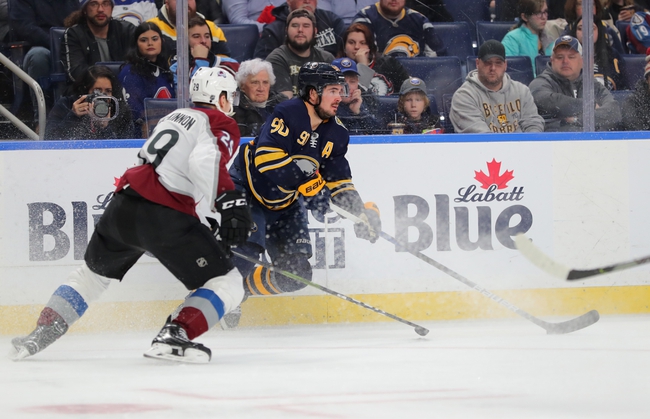 The Buffalo Sabres and Colorado Avalanche meet Wednesday in NHL action at the Pepsi Center.

I strongly considered the big plus money with a Buffalo Sabres that has returned from the dead and has an impressive last two weeks. However, the Colorado Avalanche should be the favorites at home, as they've been the more consistent team this season and have won five of the last six meetings against the Sabres. The Avalanche have also outscored the Sabres 15-2 in the last three meetings. It's hard not to side with the home team and the PL for added value.