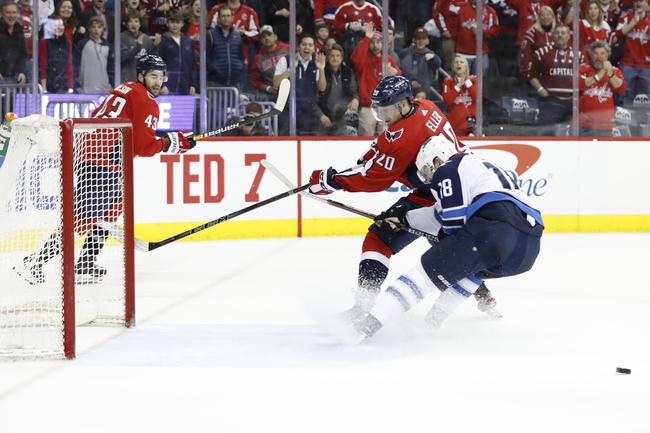 Where to Watch: NSWA, TSN3 Stream live sports and exclusive originals on ESPN+. Sign up now!

The Winnipeg Jets and Washington Capitals meet Tuesday in NHL action at the Capital One Arena.

The Winnipeg Jets have been one of the better defensive teams in the league over the last few weeks and the Washington Capitals have not been playing to their ability as of late. Six of the last nine meetings between the Jets and Capitals have produced five or less goals. The last three meetings between the Caps and Jets have averaged 4.3 goals per game. This total is quite high. I'll side with the under in this contest.