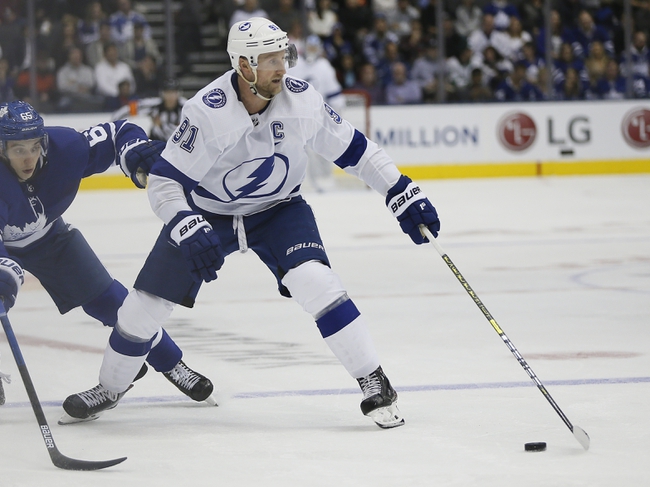 Where to Watch: SunS, RSNO Stream live sports and exclusive originals on ESPN+. Sign up now!

The Tampa Bay Lightning have won eight of the last 10 meetings against the Maple Leafs, and they've outscored them 16-6 in the last three meetings overall. The Toronto Maple Leafs are worth consideration in big plus money spots like this because of the offensive firepower, but they've also shown serious inconsistency issues when it comes to tasing their game and those defensive issues appear to be back. It doesn't look like the Maple Leafs are ready just yet. I'll take the Lighting and the PL for added value.