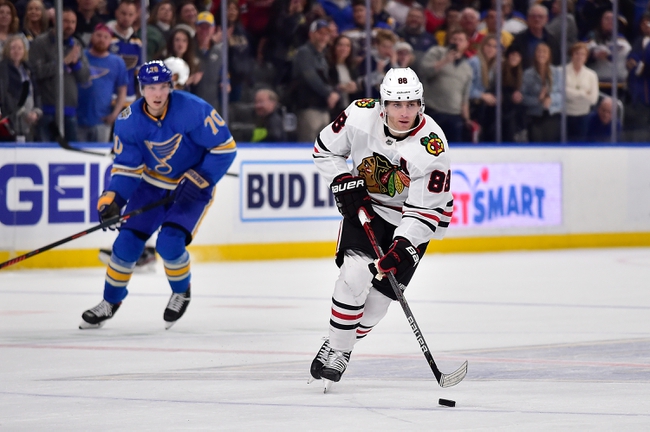 The Chicago Blackhawks and St. Louis Blues meet Tuesday in NHL action at the Enterprise Center.

The Chicago Blackhawks have clears run out of gas over these last three weeks or so, and they're back in the red in terms of money earned for their bettors on the season. The St. Louis Blues snapped out of their funk with four straight victories and we know just how hot this team can stay when they're feeling themselves. The Blues have outscored the Blackhawks 8-3 in the last two meetings. This should be a routine victory for the home team. Give me the Blues and the PL for added value.