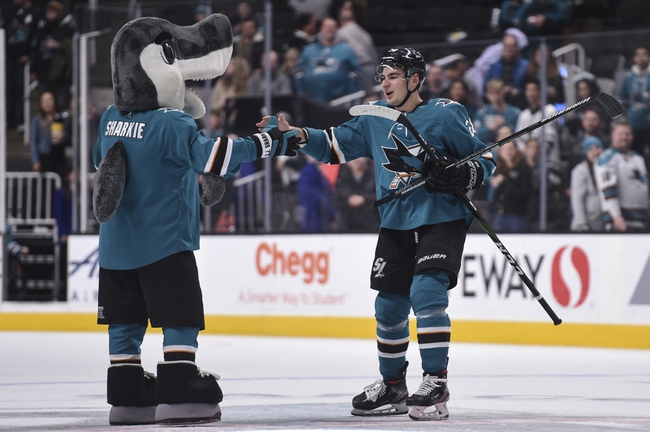 Where to Watch: NSPA, NSCA Stream live sports and exclusive originals on ESPN+. Sign up now!

These teams appear to be heading in completely different directions and the San Jose Sharks are a very tough team to trust due to their defensive issues, especially on the road. The Philadelphia Flyers should be favored in this game and should win it. However, the Sharks have won four straight games against the Flyers and eight of the last 10 meetings overall. In fact, the Sharks have won 80.7 percent of the last 26 meetings against the Flyers. Knowing the history, it's hard not to take a shot in the dark with the road team.