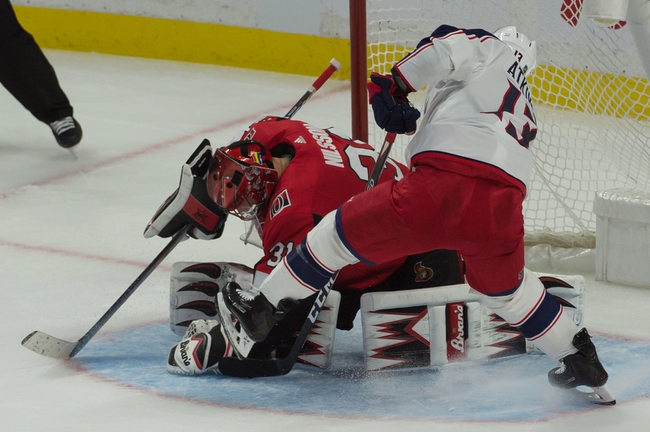 Where to Watch: FSOH, TSN5 Stream live sports and exclusive originals on ESPN+. Sign up now!

The Ottawa Senators and Columbus Blue Jackets meet Monday in NHL action at the Nationwide Arena.

Both of these teams are on massive losing stretches, so I guess you could make a case for the big plus money. The problem is the Ottawa Senators have been in this form all season long, while the Columbus Blue Jackets are still a winning team on the season and just became a losing team to bettors with their last loss. It's only a matter of time before the Blue Jackets bounce back. The Columbus Blue Jackets have won seven of the last 10 meetings against the Senators and four of those wins were decided by two or more goals. Give me the home team and the PL for added value.

Get Premium Picks Start Winning Now »
The pick in this article is the opinion of the writer, not a PickDawgz site consensus.
Previous Pick
NHL Power Rankings - All 31 Teams: 2/24/20
Next Pick
Tampa Bay Lightning vs. Toronto Maple Leafs - 2/25/20 NHL Pick, Odds, and Prediction