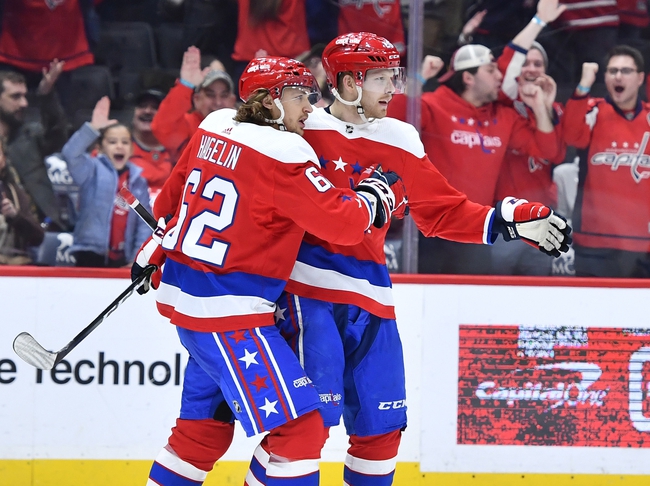 The Pittsburgh Penguins and Washington Capitals meet Sunday in NHL action at the Capital One Arena.

The Pittsburgh Penguins are playing better hockey right now than the Capitals, and they've won five of the last eight meetings overall. The Washington Capitals haven't beaten the Penguins since November of 2018, and that includes a 4-3 loss at home earlier this month. The Pittsburgh Penguins have done some of their best recent work on the road and in the underdog role, while the Caps are in a clear funk with a defense that's been getting torched. Give me the plus money.