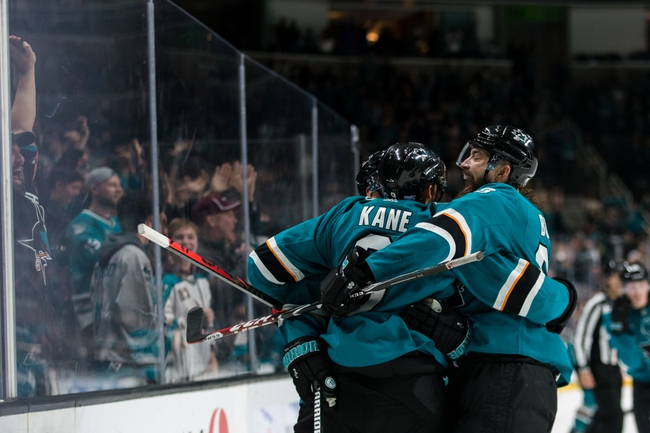 Where to Watch: MSG+, NSCA Stream live sports and exclusive originals on ESPN+. Sign up now!

The San Jose Sharks continue to come up small in the underdog role, and now they're on the end of a back to back, which is something else they've struggled with this season. The New York Islanders are starting to show signs of getting things back on track, and they've played their best recent hockey by far on their home ice. I'll take a shot here with the Islanders, and I'll side with the PL for added value.