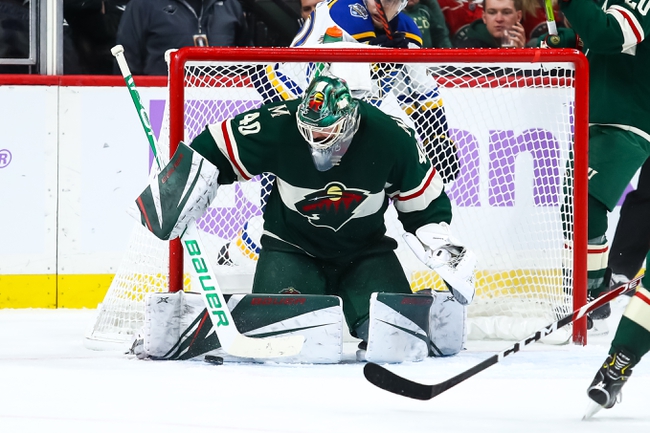 The St. Louis Blues seem to have gotten out of their funk, but they have yet to sustain that success on the road and have still been losers the last couple of weeks in the favorite role. The Minnesota Wild are hit or miss at times, but the defensive effort is there consistently and they've won six of the last nine meetings against the Blues. I'm still on the fence a bit about the Blues turning everything around and things being fine again in St. Louis. Give me the Wild and the slight plus money at home.