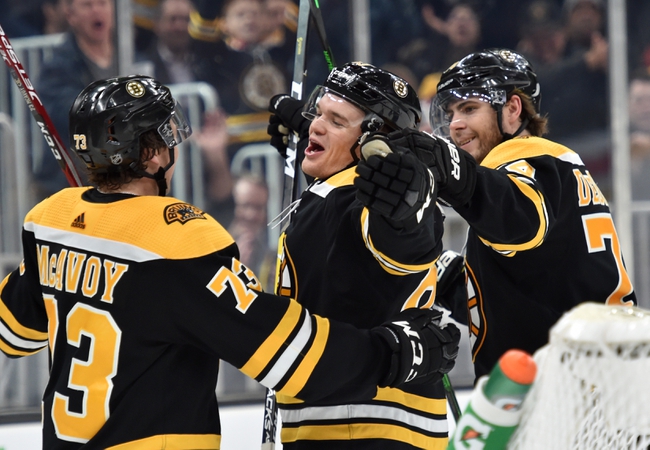 Where to Watch: NESN, CBC Stream live sports and exclusive originals on ESPN+. Sign up now!

The Boston Bruins and Vancouver Canucks meet Saturday in NHL action at the Rogers Arena.

The Vancouver Canucks have won three of the last four meetings against the Bruins, so I guess you could make a case for the plus money. I'm just not stepping in front of the Boston Bruins, a team that's lost just once since January 21 and is giving up nothing on the defensive end. Even on the end of a back to back, it's the Bruins for another victory or pass for me.