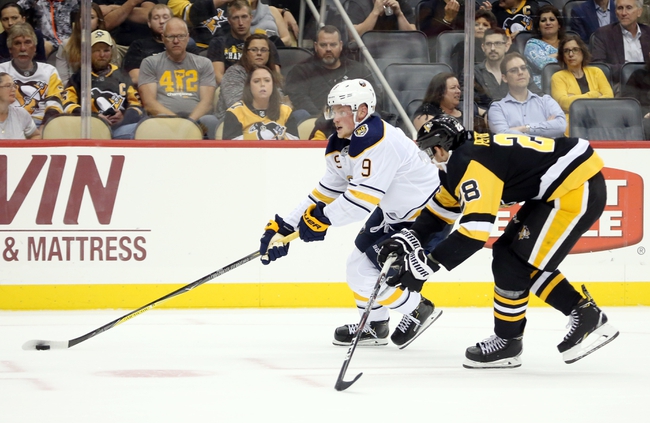 Where to Watch: MSGB, ATTP Stream live sports and exclusive originals on ESPN+. Sign up now!

The Buffalo Sabres and Pittsburgh Penguins meet Saturday in NHL action at the PPG Paints Arena.

The Buffalo Sabres have been able to find wins here and there and have won three of the last four meetings against the Penguins, so you can make a case for the plus money. The problem is the Pittsburgh Penguins have been a buzzsaw these last few weeks and shouldn't be a team you're willing to step in front of at the moment. The Penguins are the third most profitable team in the sport and don't seem to be cooling down anytime soon. Give me the home team and the PL for added value.