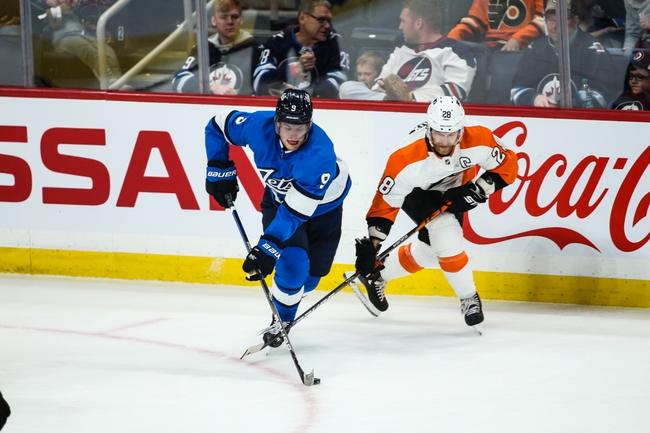 Where to watch: NSPA, NHL Stream live sports and exclusive originals on ESPN+. Sign up now!

The Winnipeg Jets and Philadelphia Flyers meet Saturday in NHL action at the Wells Fargo Center.

The home team has won each of the last eight meetings between the Flyers and Jets, as you have to go back to November of 2015 for a road team to win a game in this series. The Winnipeg Jets have provided very little value in the underdog role over the last few weeks, while the Flyers have played their best hockey at home and are led by a defense that's making big strides down the homestretch. Early game, give me the Flyers and the reasonable price.