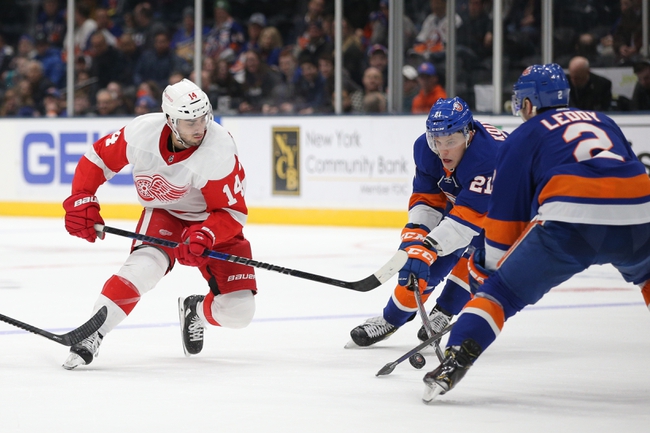 There's no reason to back the Detroit Red Wings, as they're the same lousy defensive team they are every night and remain easily the worst team in the league to back. It's not even close when it comes to which team has burned a bigger hole in the pocket this season. However, the New York Islanders aren't playing winning hockey right now and certainly don't deserve to be this big of a favorite in their current form. I'll take a shot to make nearly three times my money before I lay big juice or even a PL with the Islanders.