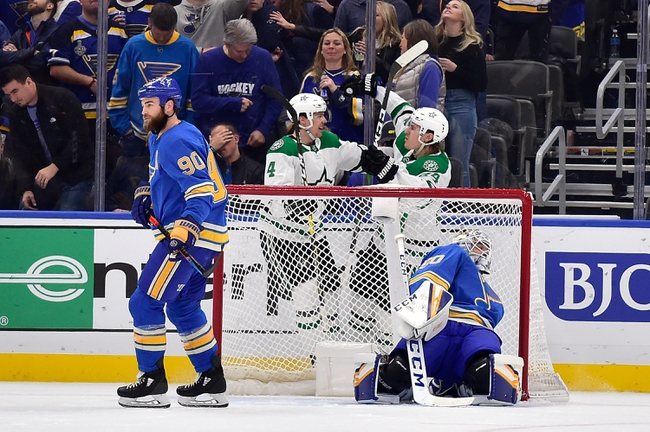 Where to Watch: FSW+, FSMW Stream live sports and exclusive originals on ESPN+. Sign up now!

The St. Louis Blues seem to be coming out of their funk with back to back wins, but now they have to prove they can get it done on the road, and they're on the end of a back to back while running into a hot Stars team. It's going to take a couple more solid performances for me to believe the St. Louis Blues are back on track. The Dallas Stars have had a really solid week, and they've quietly become a top-five profitable team in the sport over this winning stretch. Give me the Stars on their home ice.