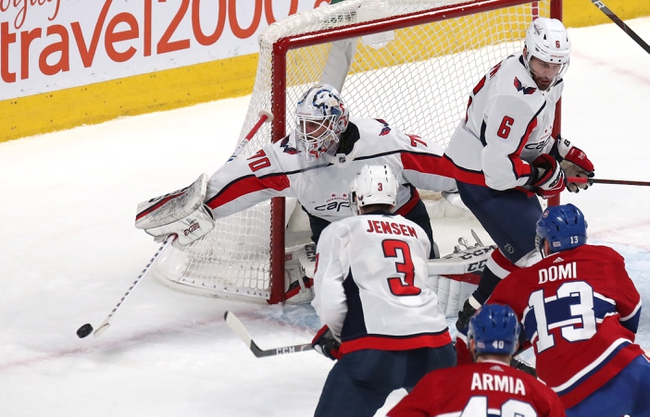 Where to Watch: TSN2, NSWA Stream live sports and exclusive originals on ESPN+. Sign up now!

The Montreal Canadiens and Washington Capitals meet Thursday in NHL action at the Capital One Arena.

The Washington Capitals have won seven of the last 10 meetings against the Canadiens, which includes a 4-2 win on the road less than a month ago. While the Caps have cooled off over the last week, they're still a top-five team in the league in terms of profit and it's only a matter of time before they get back to their winning ways. The Montreal Canadiens are in awful form right now and haven't had much success in the underdog role. I'll take the Capitals and I'll play the PL as well for added value.