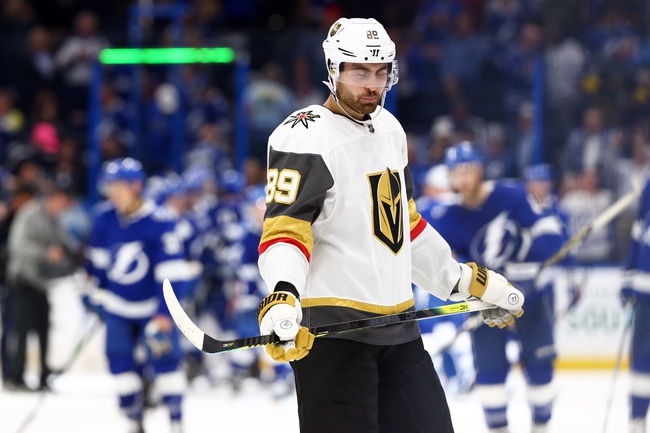 Where to Watch: SunS, ATRM Stream live sports and exclusive originals on ESPN+. Sign up now!

The Vegas Golden Knights aren't nearly as good at home as they've been in past years, but they're still a tough out and one of those teams you trust in big games. Vegas will be up for this contest and the crowd will be out in full force. However, we're getting plus money with the Tampa Bay Lightning, the hottest and best team in the sport currently, a team that hasn't lost in nearly a month. I have to side with the plus money. It's a price that you're not going to get often with Tampa Bay the rest of the season.