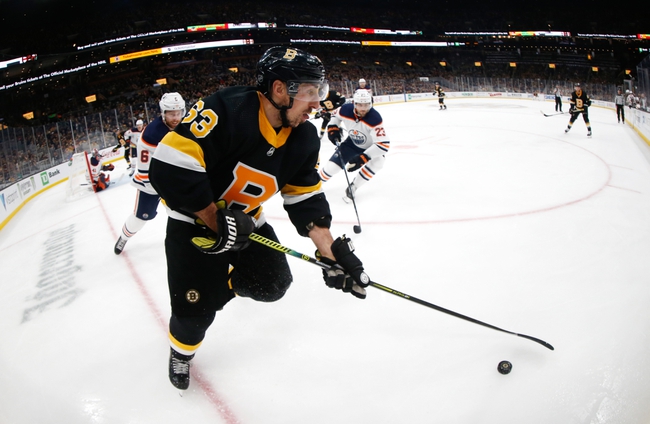 Where to Watch: NESN Stream live sports and exclusive originals on ESPN+. Sign up now!

The Boston Bruins and Edmonton Oilers meet Wednesday in NHL action at the Rogers Place.

The Boston Bruins are one of the hotter teams in the league with a defense that allows nothing easy, and they're tough to bet against when playing this well. However, the Edmonton Oilers are playing impressive hockey in their own right and have won eight of the last 10 games against the Bruins. The fact we're getting decent sized plus money with the Oilers in this spot seems like a trap. Either way, I really like the Oilers at this price based on history and current form.