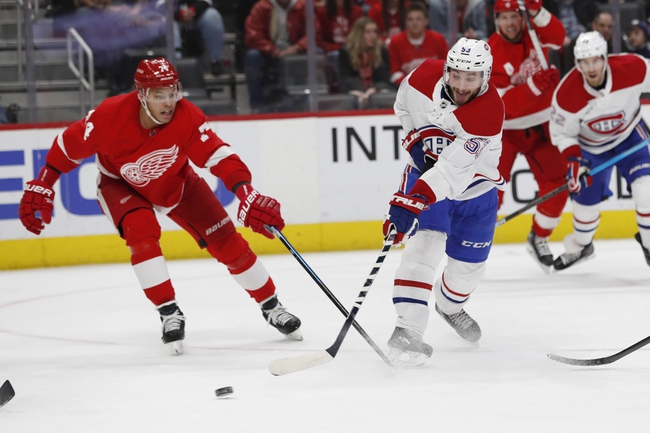 Two teams that can't get out of their own way and are riding four-game losing streaks, I'll give the edge to the home team. The Detroit Red Wings have also won each of the last three meetings against the Montreal Canadiens, which includes a 4-3 home victory about a month ago. The Detroit Red Wings are the worst team in the league to back this season, but the Habs haven't played much better over the last week to trust them on the road. I'll take a shot in the dark with the Red Wings.