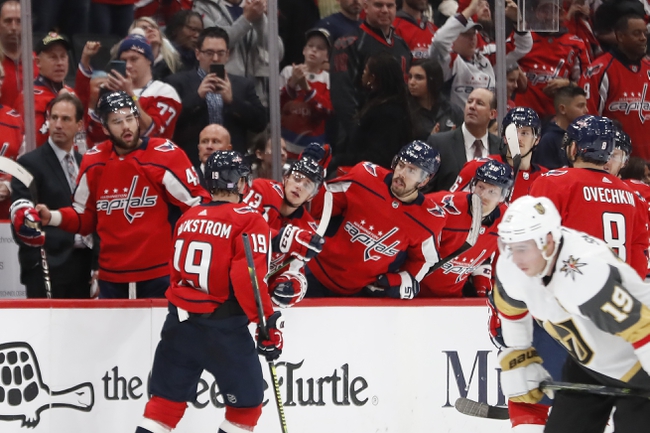 Where to Watch: ATRM, NSWA Stream live sports and exclusive originals on ESPN+. Sign up now!

The Washington Capitals and Vegas Golden Knights meet Monday in NHL action at the T-Mobile Arena.

The Vegas Golden Knights should be the favorites here given that this is a big matchup with the history between these clubs and they have the home ice advantage. However, the Washington Capitals have won six of the last seven meetings against Vegas, and the Golden Knights aren't the same team at home that they've been over the years. The Washington Capitals are also money making machines in the underdog role and are still the fourth most profitable team in the sport. Give me the road team and the plus money.