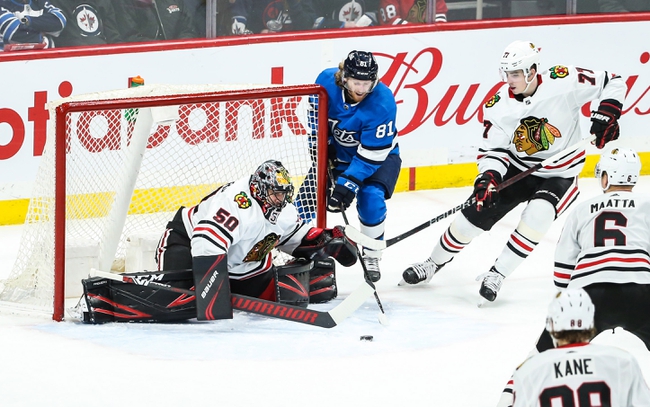 Where to Watch: NSCH, TSN3 Stream live sports and exclusive originals on ESPN+. Sign up now!

The Chicago Blackhawks and Winnipeg Jets meet Sunday in NHL action at the Bell MTS Place.

The Chicago Blackhawks are coming off a solid win Sunday night, but they looked like a team that ran out of gas before that matchup, and now I question how they'll do on the end of a back to back. The Winnipeg Jets have been a bit inconsistent and haven't been able to take advantage of home ice, but they have won seven of the last nine meetings against the Blackhawks, and that includes a 5-2 victory just last week. Hard not to like the Jets and the cheap price at home.

Get Premium Picks Start Winning Now »
The pick in this article is the opinion of the writer, not a PickDawgz site consensus.
Previous Pick
Buffalo Sabres vs. Toronto Maple Leafs - 2/16/20 NHL Pick, Odds, and Prediction
Next Pick
NHL Power Rankings - All 31 Teams: 2/17/20