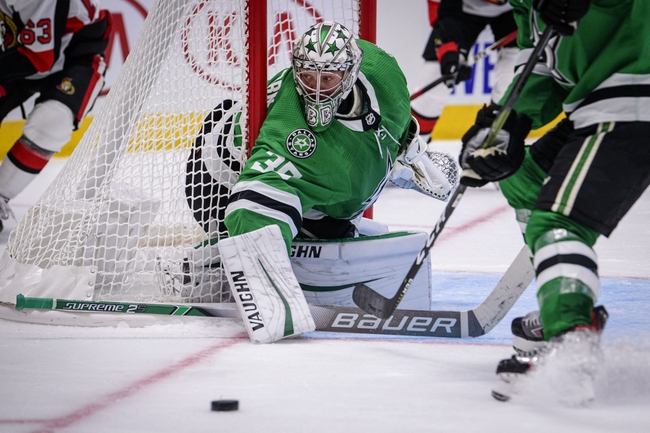 Where to Watch: FSSW, TSN5 Stream live sports and exclusive originals on ESPN+. Sign up now!

The Dallas Stars and Ottawa Senators meet Sunday in NHL action at the Canadian Tire Centre.

The Dallas Stars are on a nice little hot streak and should like their chances against a Senators team that can't do much of anything right. Usually I'll give the edge to the home team with both clubs on the end of a back to back, but the Senators have won just eight games since November 25, so there's not much value to getting behind them this season. The Dallas Stars have also had little trouble winning on the end of back to backs. I'll lay the juice here with the Stars.