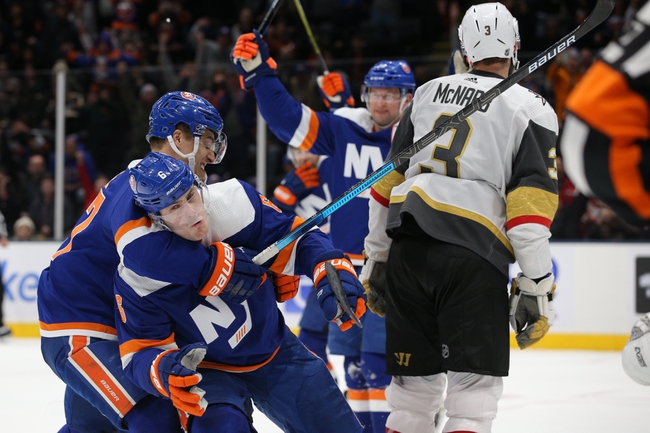 Where to Watch: MSG+, ATRM Stream live sports and exclusive originals on ESPN+. Sign up now!

The Vegas Golden Knights haven't had much success in the favorite role, aren't winning at home and they're currently the fourth last profitable team in hockey behind the Senators, Kings and Red Wings. The New York Islanders seem to be climbing out of that slump they were in a few weeks ago, and they're back to being the third most profitable team in the sport. In terms of value, the Islanders and the plus money may be the best bet on the board for Saturday.