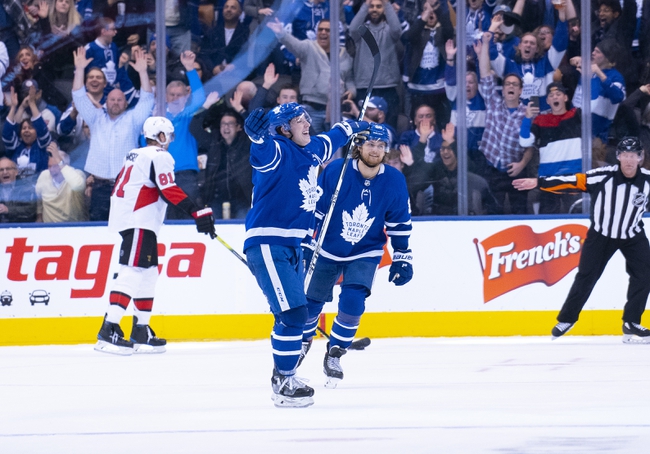 Where to Watch: RSNO, CBC Stream live sports and exclusive originals on ESPN+. Sign up now!

The Toronto Maple Leafs have won five of the last eight meetings against the Senators and need to take advantage of these games if they're going to keep chipping away in the playoff standings. The Ottawa Senators are piling up the losses at an unreal clip and are currently the third least profitable team in hockey behind the Kings and Red Wings. The Toronto Maple Leafs can throw in stinkers from time to time, but I'll side with the road team and the PL for added value.