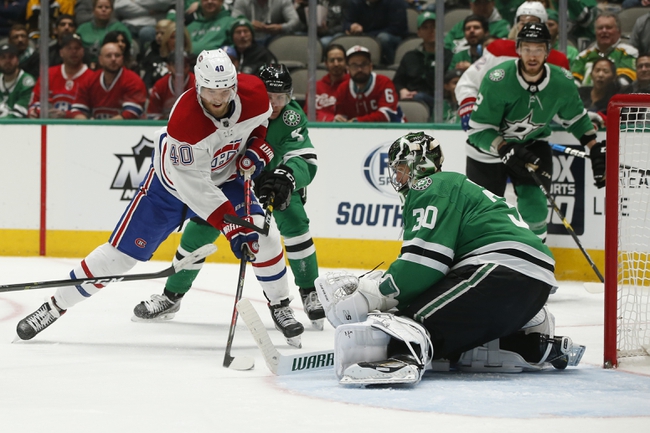 The Dallas Stars and Montreal Canadiens meet Saturday in NHL action at the Centre Bell.

The Dallas Stars are playing the better hockey entering this matchup and have the rest advantage, which is key considering they can rely on their defense to expose tired legs. The Montreal Canadiens are on the end of a back to back and have been sloppy at times, so I'm not sure I trust them in this spot. The Stars have also won three of the last five meetings against the Canadiens and are showing clear signs of getting back on track in the goaltending department. I'll side with the Stars on the road and the cheap price.