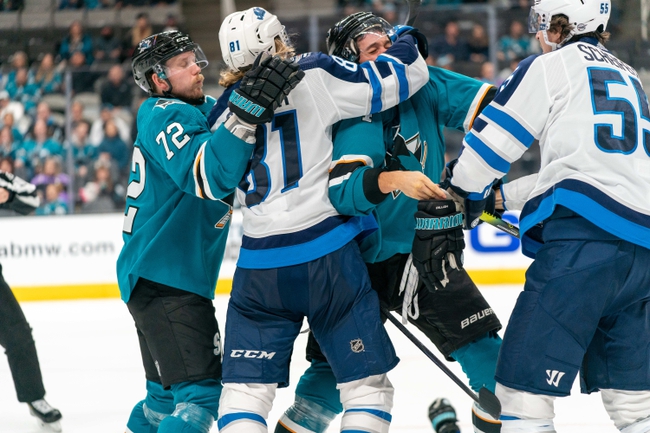 Where to Watch: NSCA, TSN3 Stream live sports and exclusive originals on ESPN+. Sign up now!

The San Jose Sharks have provided little value in the underdog role this season and play some of their worst hockey on the road where a struggling defense seems to play at an even lower level. The Winnipeg Jets have had issues of their own at times, but they've turned things around the last couple of weeks and have been consistent in net during this winning stretch. The Jets have also won the last two meetings against the Sharks by a combined score of 8-3. I'll lay the somewhat reasonable price with the Jets at home.