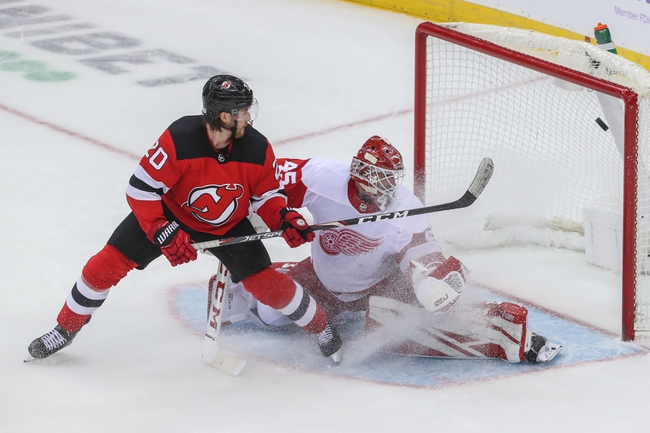 Where to Watch: FSDT, MSG+ Stream live sports and exclusive originals on ESPN+. Sign up now!

It's hard to find spots to back the Detroit Red Wings, as they continue to lose at an unreal clip and are head & shoulders the least profitable team in the sport. However, the New Jersey Devils aren't lighting the world on fire in their own right and home ice hasn't helped them a whole lot. Also, the Red Wings have won four of the last five meetings against the Devils. There's probably much better options on a stacked Thursday NHL card, but I'd take a shot in the dark with big plus money and the Red Wings if forced to pick.