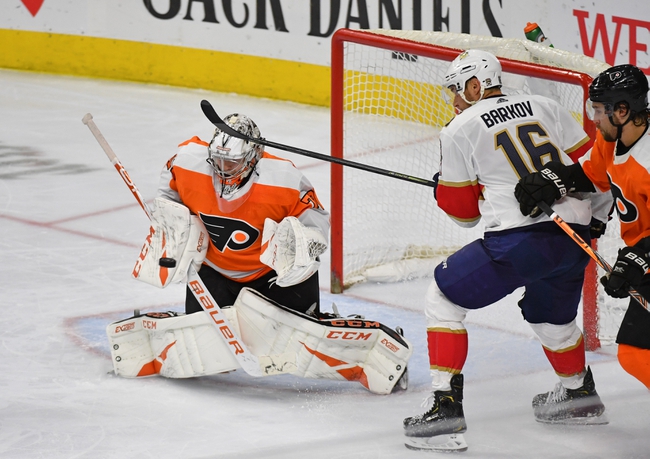 Where to Watch: NSPA, NBCS Stream live sports and exclusive originals on ESPN+. Sign up now!

The Philadelphia Flyers and Florida Panthers meet Thursday in NHL action at the BB&T Center.

The Philadelphia Flyers are the hotter team in this matchup, and they just beat the Panthers rather easily a few days ago, 4-1. However, these meetings are key in a high playoff race, and you have to think the home team will have the edge in each matchup. In fact, the home team has won nine of the last 10 meetings between the Flyers and Panthers. I'll gladly lay the cheap price with the Panthers on their home ice.