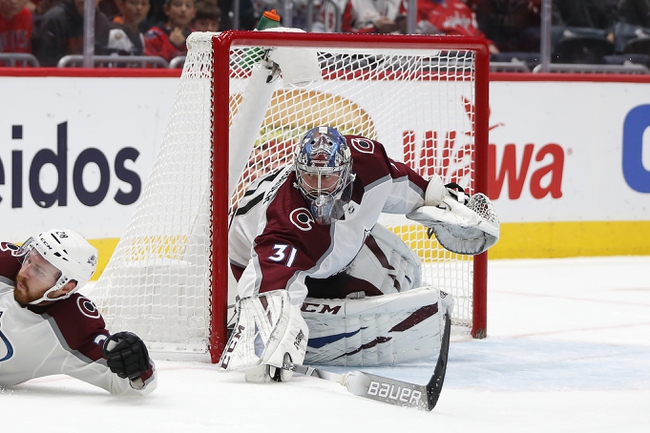 Where to Watch: Alti, NSWA Stream live sports and exclusive originals on ESPN+. Sign up now!

The Washington Capitals and Colorado Avalanche meet Thursday in NHL action at the Pepsi Center.

The Colorado Avalanche have caught fire over the last two weeks and are a dangerous team that should have the edge on their home ice. The problem is we don't get the Washington Capitals in the underdog role much these days, and it's only a matter of time before they snap out of this funk. The Washington Capitals are also still the third most profitable team in the sport. I have to take the Caps and the plus money simply because we won't find these prices often.