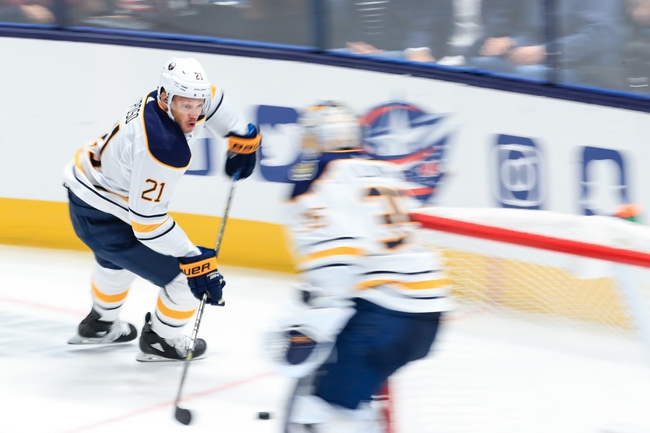 Where to Watch: MSGB, FSOH Stream live sports and exclusive originals on ESPN+. Sign up now!

The Columbus Blue Jackets and Buffalo Sabres meet Thursday in NHL action at the KeyBank Center.

You can make a strong case that the Columbus Blue Jackets are playing the better hockey entering this contest, and they've won six of the last nine meetings against the Sabres. However, the Buffalo Sabres are showing more signs of life as of late and you just feel like a breakthrough is coming, especially on their home ice where they've struggled a lot lately. I'm going to back the Sabres in this contest because they're at home.