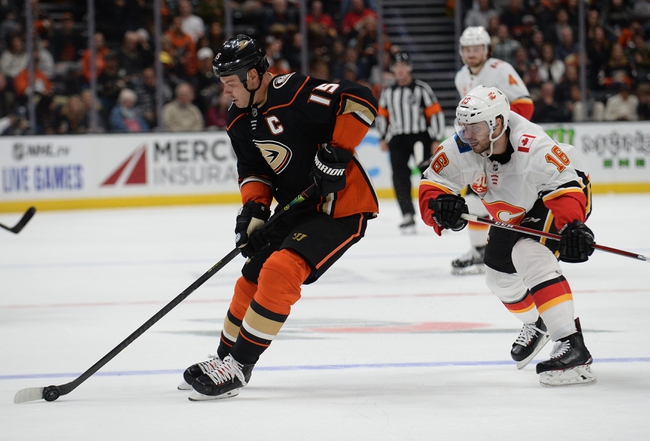 Where to Watch: FSW, RSNW Stream live sports and exclusive originals on ESPN+. Sign up now!

The Calgary Flames and Anaheim Ducks meet Thursday in NHL action at the Honda Center.

I'm not laying juice with the Calgary Flames, who haven't been able to buy a victory these last couple of weeks and are now on the end of a back to back. The Anaheim Ducks have some ugly trends in their favor, but they do have the rest advantage and home ice. For the more favorable price, I'll take a shot with the Ducks. I can't back the Flames in the favorite role given their recent issues.