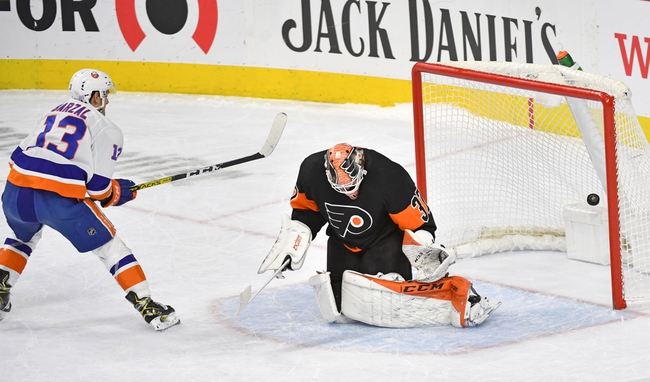 Where to Watch: NSPA, NBCS Stream live sports and exclusive originals on ESPN+. Sign up now!

The Philadelphia Flyers and New York Islanders meet Tuesday in NHL action at the Barclays Center.

With both teams on the end of a back to back, I have to give the edge to the home team, as the crowd can often be the deciding factor when tired legs start to kick in. The New York Islanders have also won seven of the last 10 meetings against the Flyers, including each of the last three meetings. The Islanders are also showing signs of righting the ship over the last week or so, which is positive news considering they were the most profitable team in the sport for much of the season. Give me the New York Islanders.