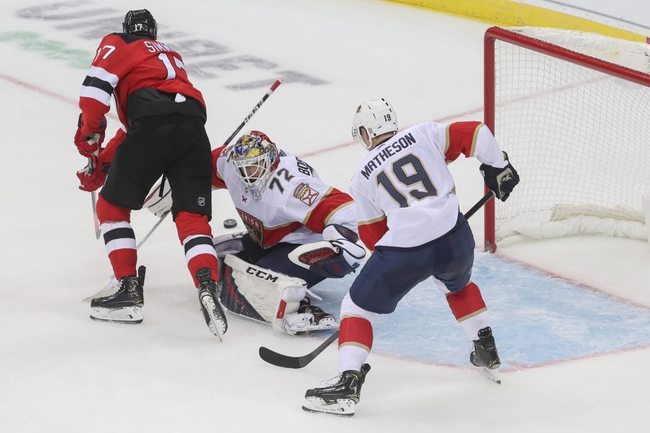 The Florida Panthers and New Jersey Devils meet Tuesday in NHL action at the Prudential Center.

The Florida Panthers are on the end of a back to back, but they need a win here to stop the bleeding and keep their playoff hopes alive. The Panthers have won seven of the last 10 meetings against the Devils, and that includes three of their last five tries in New Jersey. The New Jersey Devils are in a bit of a funk right now and have been more than beatable on their home ice. The Florida Panthers need to come out of this game with two points. I'll back the desperate team.