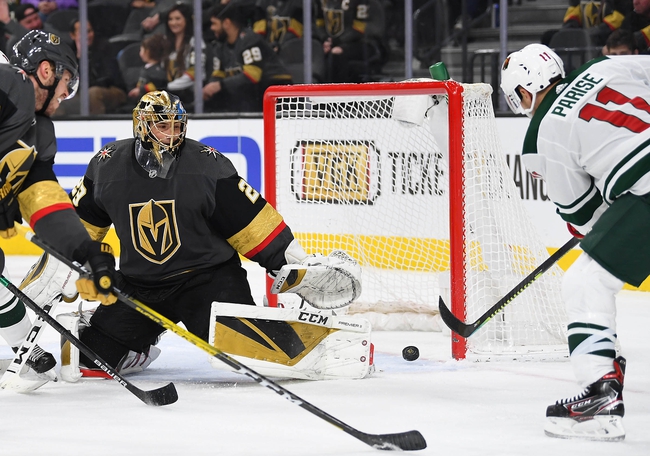 The Vegas Golden Knights continue to be hit or miss lately and the defense has been hard to trust a lot of the time. The Minnesota Wild have caught fire over the last two weeks with wins in six of their last nine tries, and the defense is playing some of its best hockey during that stretch. The Minnesota Wild have also won five of the seven meetings against Vegas. I'll gladly take the Wild and the plus money with them on their home ice.