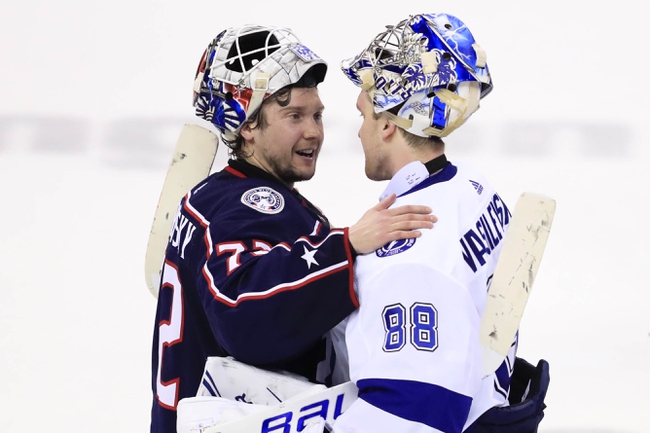 There's been a lot of high scoring games between these teams over the years, but the under has still ruled. These are two of the hotter teams in the league and we should expect a playoff type atmosphere where defense usually takes over. The Columbus Blue Jackets aren't allowing anything easy and haven't allowed more than three goals in two months. This total seems way too high. Give me the under six goals.