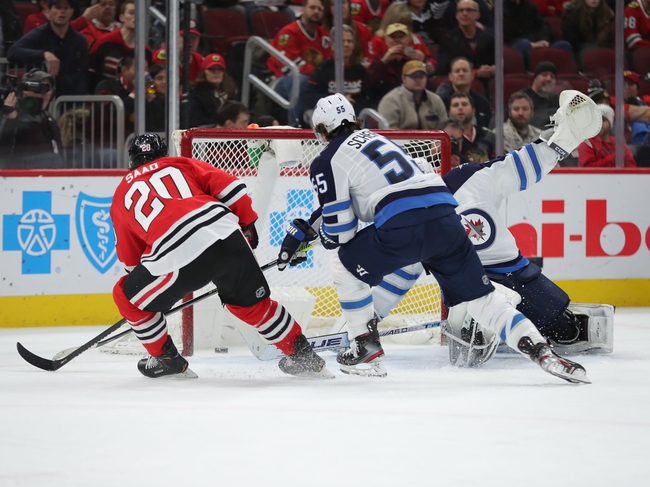 Where to Watch: NCH+ Stream live sports and exclusive originals on ESPN+. Sign up now!

The Chicago Blackhawks and Winnipeg Jets meet Sunday in NHL action at the Bell MTS Place.

The Chicago Blackhawks have been kind to us over the last month or so, showing an improved effort on the defensive end and winning in these very spots in the underdog role or on the road. There's a case to be made with the rest advantage. However, the Winnipeg Jets have put together some nice wins over the last week and maybe yesterdays win over the Ottawa Senators was the needed spark to lead to some consistent success on their home ice. The Jets have also won six of the last eight games against the Blackhawks. I want the cheap price and the home team.