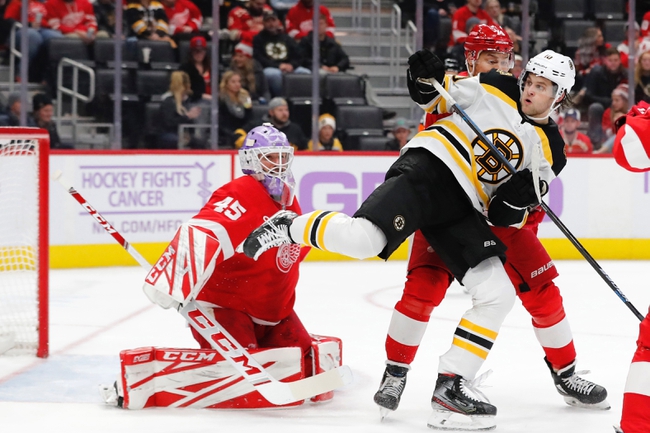 This is a quick turnaround for a Boston Bruins squad that played yesterday, but I'm not sure it matters given the opponent. The Detroit Red Wings can't buy a victory these days and the defense seems to get worse and worse every time we see them. The Red Wings have won the last four meetings against the Bruins, but none of those teams were playing at this level, and they're head and shoulders the worst team to back in the NHL. I have no choice but to side with the Bruins, and I'll take the PL for added value.