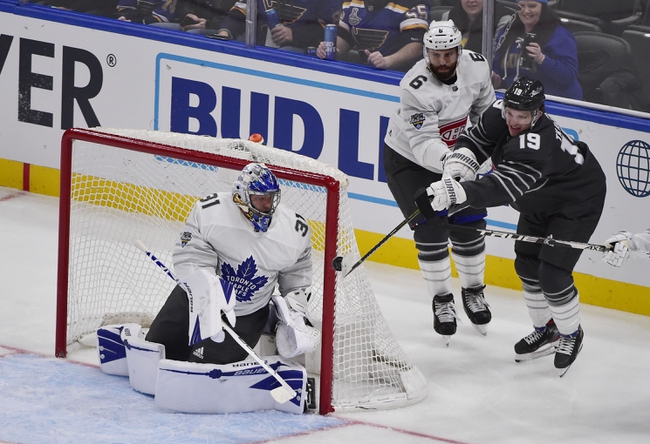 The Toronto Maple Leafs and Montreal Canadiens meet Saturday in NHL action at the Centre Bell.

We're getting plus money to fade the Toronto Maple Leafs, who are back to their struggling defensive ways and on the end of a back to back, something they've had zero success playing lately. The Montreal Canadiens are enjoying their best stretch of the season, are rested and have won the last three meetings against the Maple Leafs, lighting them on fire offensively in all three matches. We've had a decent feel on the Toronto Maple Leafs all season. Give me the Canadiens and the better price.