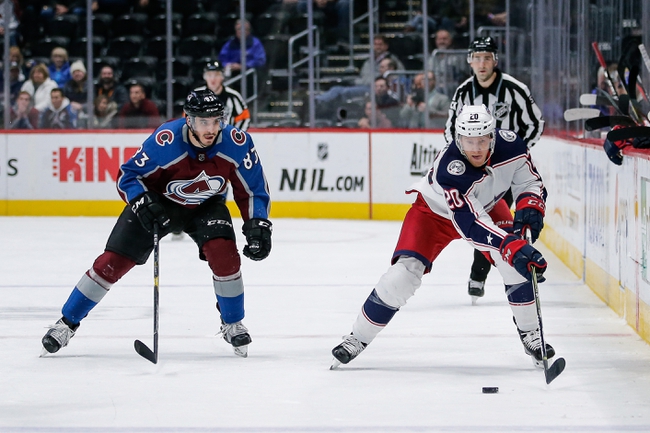 Where to Watch: FSOH, Alt2 Stream live sports and exclusive originals on ESPN+. Sign up now!

The Colorado Avalanche and Columbus Blue Jackets meet Saturday in NHL action at the Nationwide Arena.

The Colorado Avalanche are playing great hockey and are the eighth most profitable team in the sport right now, and they have the rest advantage. However, the Columbus Blue Jackets are piling up wins left and right as well, and their defense has consistently shown up, which includes back to back shutouts. The Columbus Blue Jackets for whatever reason continue to get these disrespectful odds and I don't understand it. I'll gladly take the plus money with the Blue Jackets on their home ice.