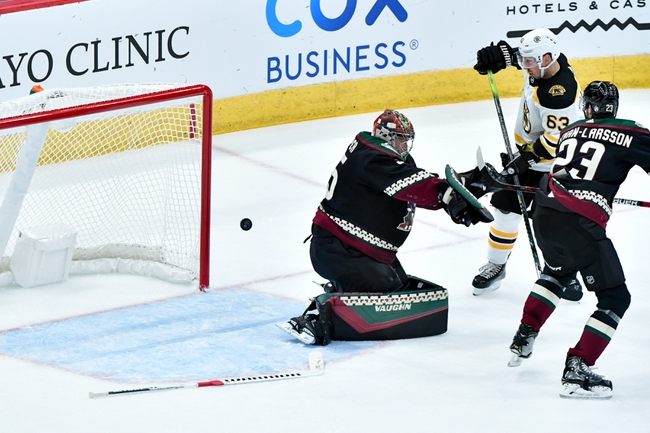 Where to Watch: FSAZ, NESN Stream live sports and exclusive originals on ESPN+. Sign up now!

The Arizona Coyotes and Boston Bruins meet Saturday in NHL action at the TD Garden.

The Arizona Coyotes went from being a team that was hit or miss to completely falling off a cliff and piling up the losses at an unreal clip. The Boston Bruins are back on one of their hot streaks where the defense has picked up, and the Coyotes are one of those teams they've owned over the years, which includes six straight wins at the TD Garden. The Bruins should win this game once again, and I'll take the PL to trim down an expensive ML price.