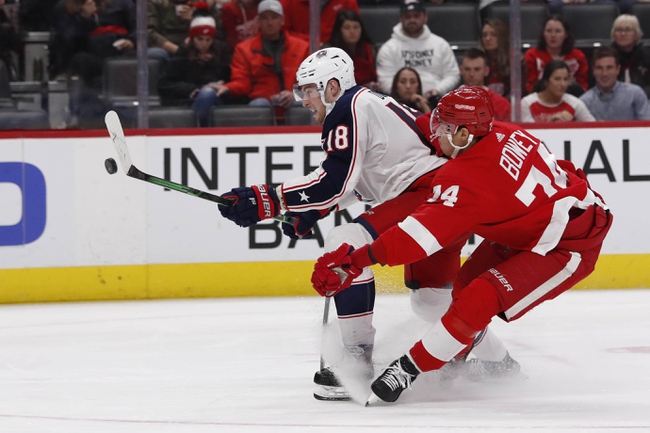 The Detroit Red Wings found a way to get the job done last night, but they're still an awful team that you shouldn't make a habit of backing. The Columbus Blue Jackets are playing their best hockey of the season, are rested and aren't giving up anything defensively over the last two months. There's only one way for me to get involved in this game, and that's backing the Blue Jackets. Obviously, I take the PL to shave down an expensive ML price.