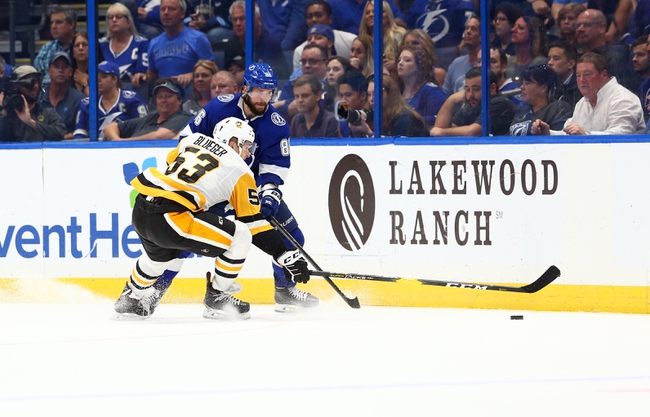 The Pittsburgh Penguins and Tampa Bay Lightning meet Thursday in NHL action at the Amalie Arena.

The Tampa Bay Lightning are looking more and more like the cup favorites as they're piling up wins left and right. The Lightning have also won five of the last seven meetings against the Penguins and the home team has won eight of the last nine meetings overall. With that said, the Pittsburgh Penguins are playing too well to turn down these big ML prices, and they're actually the second most profitable team in the spot currently. The Tampa Bay Lightning just got out of the red despite all their wins because they're constantly laying big juice. Give me the Penguins and the plus money.