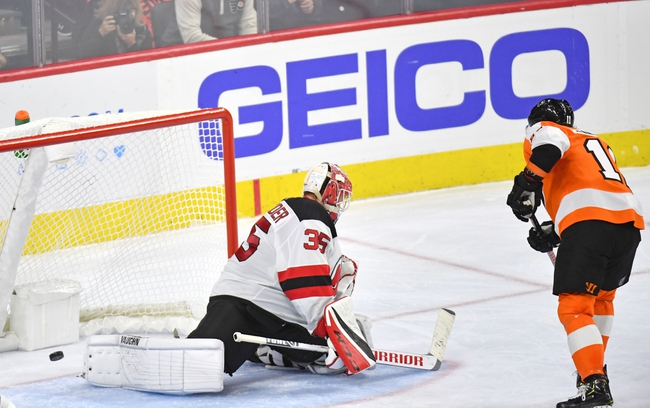 Where to Watch: MS+2, NSPA Stream live sports and exclusive originals on ESPN+. Sign up now!

The New Jersey Devils are falling apart rather quickly and have been awful on the defensive end during this lengthy losing stretch. The Philadelphia Flyers have caught fire these last couple of weeks and have played their best hockey at home. The Philadelphia Flyers have won the last three meetings against the Devils by a combined score of 14-6. There's really only one way to go in this contest. Give me the Flyers at home and the PL for added value.