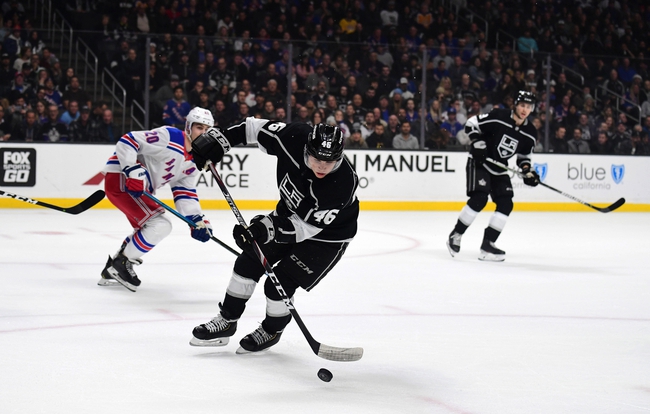 I'm not trying to get behind either one of these teams, as the Kings stink to high heaven, and while the Islanders had their moments and are quite profitable, they're playing poor right now and shouldn't be laying these sort of prices. I'm leaning toward the over. Both of the Kings and Islanders have had trouble keeping the puck out of the net these last two weeks and the over is a common trend when they play. Six of the last eight meetings between the Kings and Islanders have produced six or more goals. Give me the over.