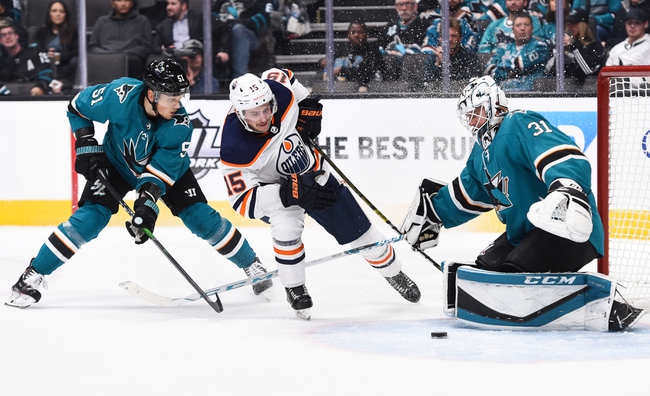 The San Jose Sharks and Edmonton Oilers meet Thursday in NHL action at the Rogers Place.

The Edmonton Oilers are clearly playing the better hockey right now and should be strong favorites on their home ice. The San Jose Sharks still have major defensive issues and are hard to trust on the road. However, the Sharks have won eight of the last 10 meetings against the Oilers and that includes four straight meetings in Edmonton. The Edmonton Oilers have also had issues winning the games they're supposed to win lately, as they've lost seven of their last nine games against losing teams. I'll take a shot with the Sharks and the plus money.