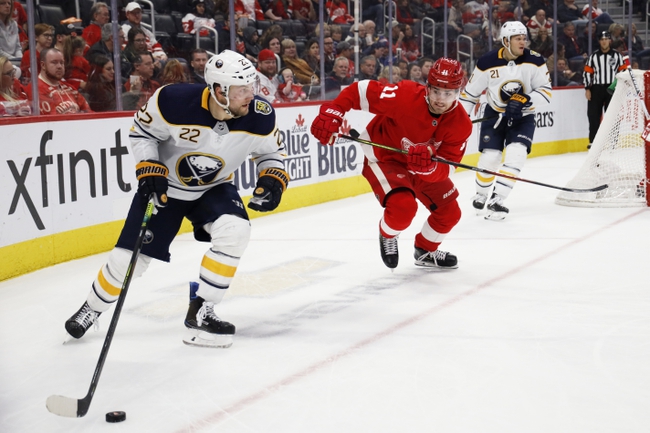 The Detroit Red Wings and Buffalo Sabres meet Thursday in NHL action at the KeyBank Center.

The Buffalo Sabres have issues of their own obviously, but nothing measures up to what the Detroit Red Wings are going through and the fact they're head and shoulders the least profitable team in the sport this season. The Buffalo Sabres hav also won seven of the last 10 meetings against the Red Wings and the last three matches have been decided by a combined score of 14-2. There's only one way to go here and that's taking the Sabres on the PL.