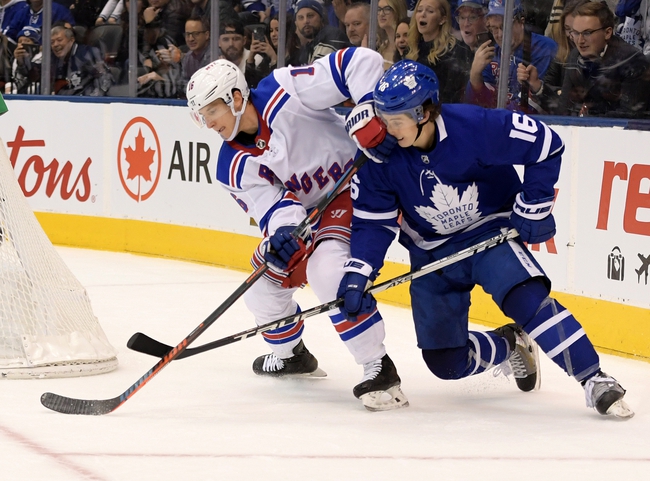 The Toronto Maple Leafs play some of their best recent hockey on the road and have won five of the last eight meetings against the Rangers. The Maple Leafs are also playing better and consistent hockey than the Rangers, but they've also gone back to their shaky defensive ways that's stopped this club from reaching their full potential over the years. The New York Rangers have obvious issues of their own and Lundqvist isn't as trustworthy as he's been in the past, but home dogs have been good to us lately and teams can find the back of the net against Toronto. I'll take a shot with the Rangers and plus money.