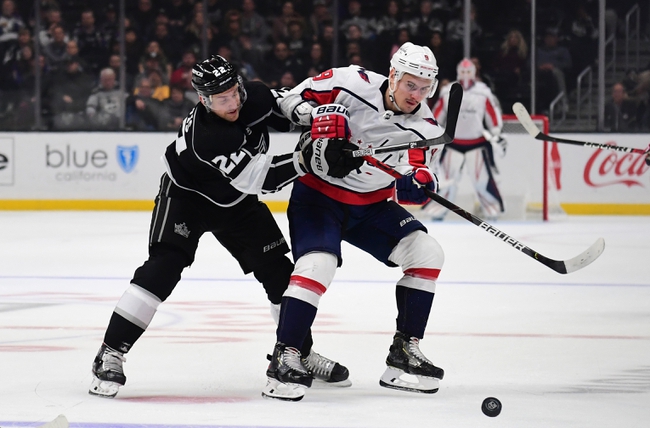 Where to Watch: FSW, NSWA Stream live sports and exclusive originals on ESPN+. Sign up now!

The Los Angeles Kings and Washington Capitals meet Tuesday in NHL action at the Capital One Arena.

The Washington Capitals are currently the most profitable team in the sport while the Los Angeles Kings are the third last profitable team. The Los Angeles Kings have lost 10 of their last 13 games and can't get their act together defensively time and time again. The Washington Capitals have won five of the last nine meetings against the Kings and four of those victories were decided by two or more goals. There's only one way to go here for me, and that's the Caps on their home ice and the PL to shave down the expensive ML price.