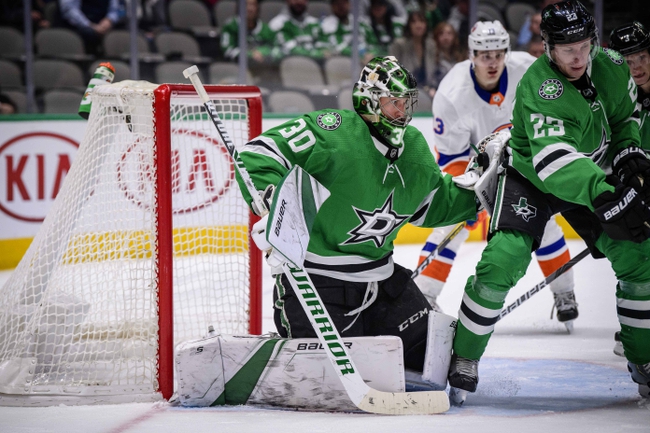 Where to Watch: FSSW, MSG+ Stream live sports and exclusive originals on ESPN+. Sign up now!

The Dallas Stars and New York Islanders meet Tuesday in NHL action at the Barclays Center.

The Dallas Stars have won four of the last five meetings against the Islanders and haven't had much issues winning on the end of a back to back. The New York Islanders have fallen off a cliff the last couple of weeks and went from being the most profitable team in hockey by far to having six teams surpass them in money earned. The Dallas Stars and the plus money is probably the better bet in terms of value, but I refuse to believe the Islanders are going to stay in this funk and become an afterthought. Things have to turn around eventually. I'll take the cheap price at home.